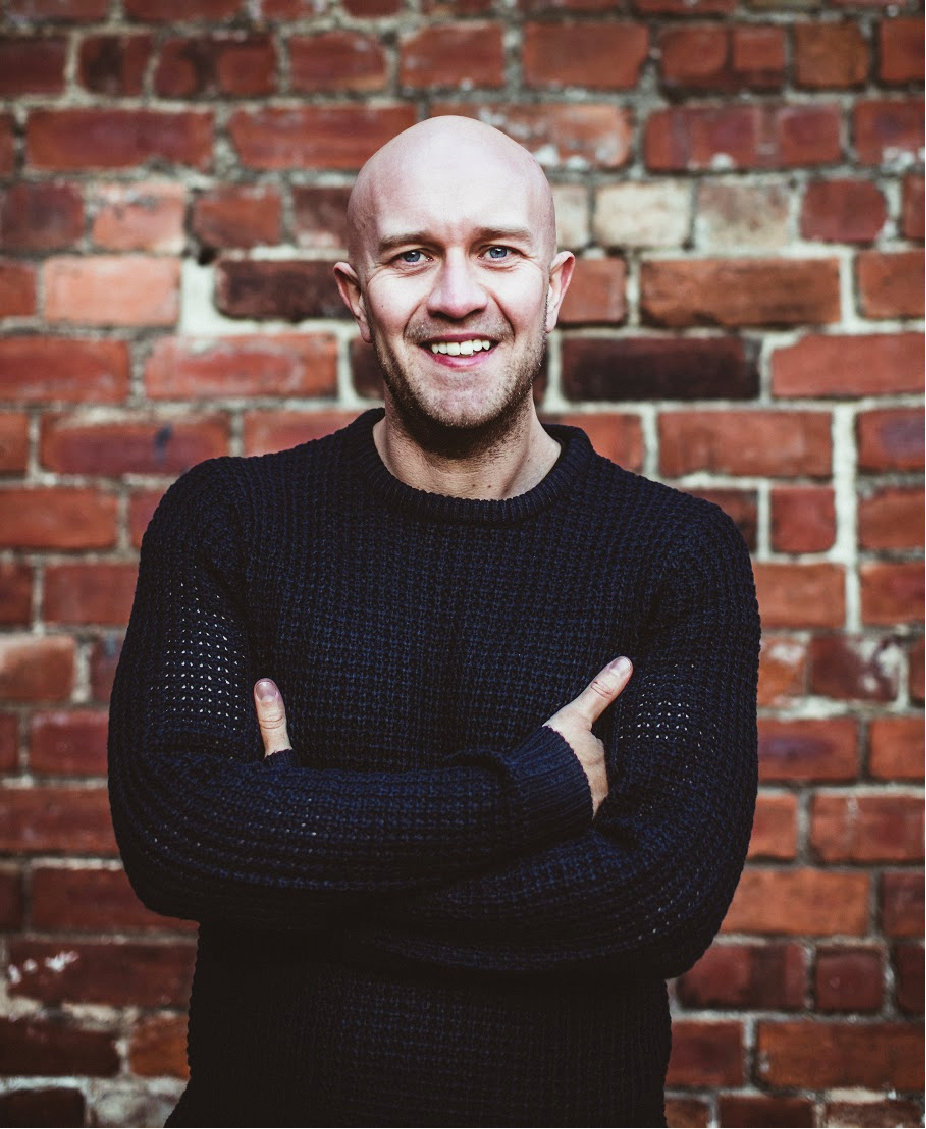 I’ve been working in film and TV for nearly 14 years. I’ve been lucky enough to work across a variety of different genres and specialisms whilst collaborating with some of the UK’s most talented creators. Below is a closer look at my journey.

I won a place on the Edinburgh International Television Festival’s Television and Young People scheme (TVYP.) It’s now known as The Network. I made valuable contacts and friends I still have today. Taking part in this scheme has genuinely helped shaped my life and career to date. On the scheme I was given a unique and valuable overview of all the opportunities that are available in the TV industry and learnt things that I still carry with me today.

I studied at the University of Salford and graduated with a first class degree from the BA (Hons) Television and Radio course. Whilst there I was lucky enough to spend time gaining work experience on the sets of Life on Mars, Cutting It and Coronation Street all as part of the Assistant Directing ‘floor’ team. On a weekly basis I wrote hundreds of letters and emails to get these positions. It was my first exposure to exactly how film and TV production happens and how I learnt all the lingo, practicalities and pitfalls.

Following the main TVYP event, I beat thousands of other applicants to a place on their At Work scheme. My passion and experience for TV drama meant I was placed on the production team of BBC ONE drama Spooks made by Kudos Film and TV. It was an incredible baptism of fire in the industry, the hardest I’ve worked but the happiest I’ve ever been in a job.

I was lucky enough to work for Kudos Film and TV on a variety of their drama productions for nearly four years. I worked on two more series of Spooks (series 6 and 8) and other productions including The Fixer and two series of Law & Order UK for ITV. Additionally I worked on Party Animals for BBC2/World Productions and Endgame for Channel 4/Daybreak Pictures. During this time I alternated between working in production, where I progressed from Production Runner to Production Secretary, to Post Production, where I oversaw the completion of the shows through post and then delivery to the broadcasters.

During this time I also produced two short films with the now incredibly successful director Lynsey Miller Together, we learnt so much about the creative and logistical aspects of filmmaking, all on a budget. Again, invaluable experience I carry with me today. I also co-Produced ‘Sons of Atom’ a film by Adam Butcher.

I was prised away from Kudos to work on the BBC’s flagship continuing drama EastEnders. I supported the post production team in delivering two hours of television a week as well as overseeing a wealth of broadcaster paperwork, visual effects and sound design. I learnt how to work fast and to constant deadlines. It was an amazing experience being part of a show that has the nation talking.

My post production experience led me to the prestigious commercial arena when I decided to seek a permanent in-house role. I will always love TV drama, but I was increasingly drawn to the creativity of short form work - commercials, music videos, and more. I was thrilled to be offered a role at The Mill London (after four interviews!) working with the 2D visual effects team. I worked across content for Adidas, Audi, Nike and Guinness and it was working here that consolidated my passion for directing short form content.

Such was the acceleration of my directing desire, I left The Mill to work at branding and content agency Red Bee Creative. With the opportunity of in-house creative roles in the right arena, I was heading towards my goal of being a full-time director. During this tenure I directed independent music videos and other work solidly for two years in my spare time. An essential foundation of the craft for any budding filmmaker.

Finally at the end of 2014 I transitioned to being a fully freelance director and filmmaker, and was soon signed by creative content agency Nice&Polite. 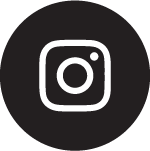 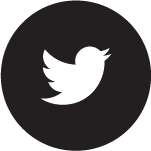 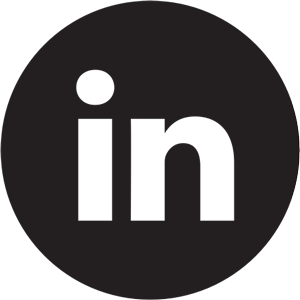